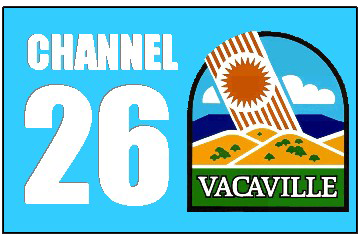 The mission of Channel 26 is to produce informational videos and audiovisual presentations to inform and educate the public about City of Vacaville programs and services.

Channel 26 is a division of the City Manager's Office. The Public Information Officer is responsible for all programming activities and program schedules.