The City of Vacaville offers a wide variety of on and off street bikeways. These include: 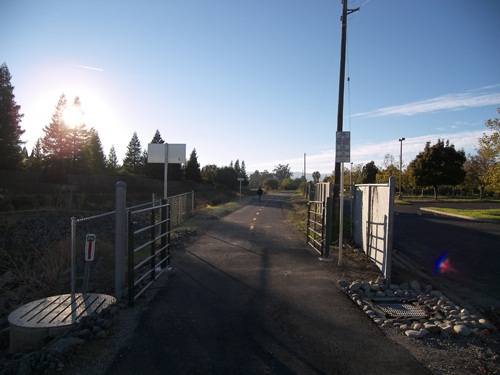 Bicycle riders should always use caution while riding, particularly on a Class I Bike Path or a Class III Bike Route, where the route is shared with pedestrians and vehicles.

Maps are available of Vacaville's City bike paths, as well as the proposed system map for Solano County.

Bikeways and connections within Solano and Yolo Counties can also be found on the 2016 Solano-Yolo Bike Links Map by clicking here.

Here are some bike safety rules provided by the California Department of Motor Vehicles. 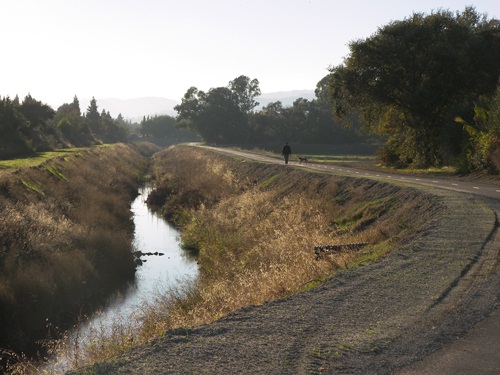