The City of V 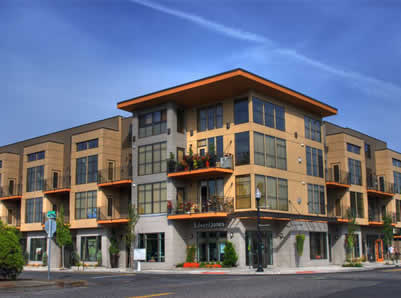 acaville is adopted an ordinance for mixed-use development.

A mixed use project is an attractive development alternative that combines commercial, office and residential uses on one development site – even within the same building!  This allows people a choice to live close to a coffee shop, restaurant, small store, or their office, and provides shop owners a steady stream of close customers.  It makes a more walkable neighborhood and reduces the miles people need to travel by car, also reducing traffic and environmental impacts.  Given the option, many people will choose to live, shop, or work in a mixed use project.

What is mixed use? 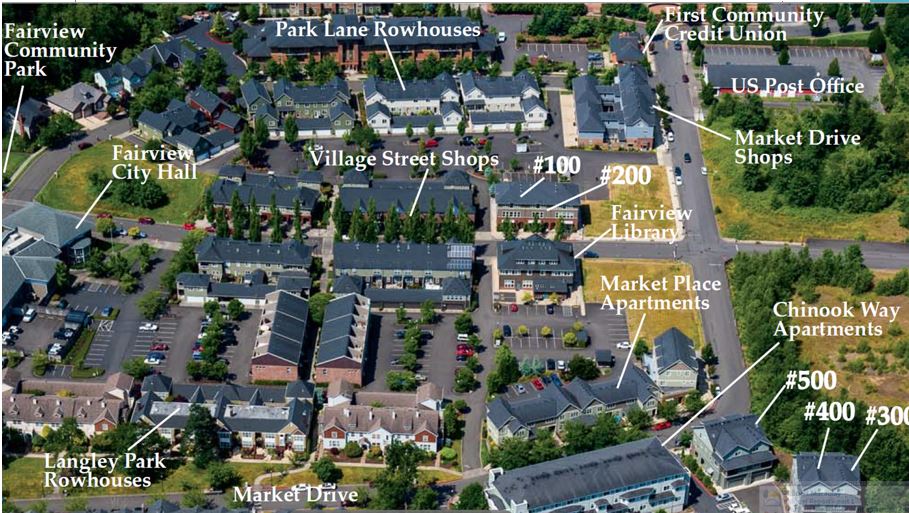 Can there be mixed use projects in Vacaville?

In 2015 the City of Vacaville adopted a new General Plan.  The plan designated several areas for mixed use, including four existing shopping centers and a vacant property.  See the attached map.  Other property owners could request a mixed use designation.

Adopting the General Plan was the first step to allowing mixed use projects in Vacaville.  The next two steps that need to occur are (1) amending the City’s zoning ordinance to allow mixed use areas, and (2) amending the zoning map to designate those properties as mixed use.

On August 14th 2018 City Council approved a zoning ordinance that applies to mixed use areas.  Amending the zoning map will be a later phase.

The zoning concept recommends slightly different development standards for each type of site:

What are the next steps and when will they occur?

Since the Council adopted the code amendments, the next step would is to apply the mixed-use overlay or zoning to the specific properties.  This would require additional Planning Commission and City Council hearings.  City staff anticipates presenting the proposed zone changes after the Council adopts the code changes.

How do I participate?

City staff wants your input on the proposed code changes.  If you have any questions or comments, contact Fred Buderi at 707-449-5140.  You also are encouraged to attend the Planning Commission and City Council meetings.    We also will post information on the City’s website, www.cityofvacaville.com.