The map below shows the locations of Parks Beautification projects; the amenities filter can be used to see Approved, Active and/or Completed projects. 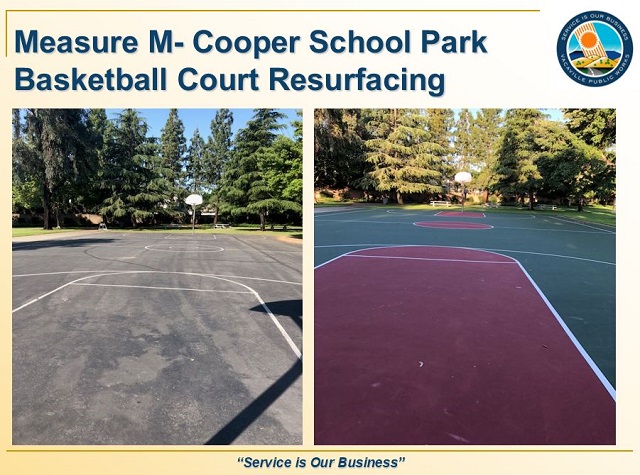 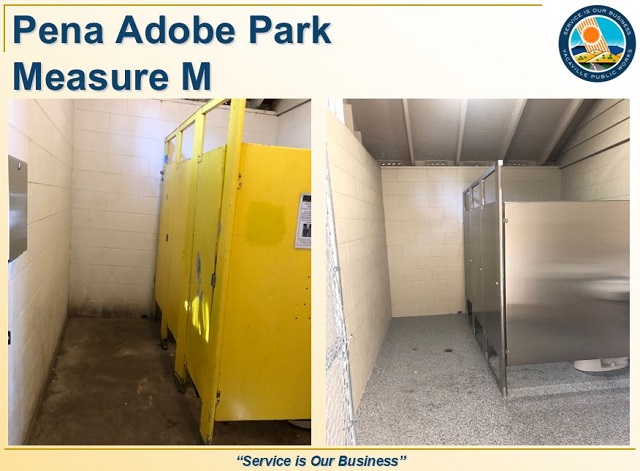 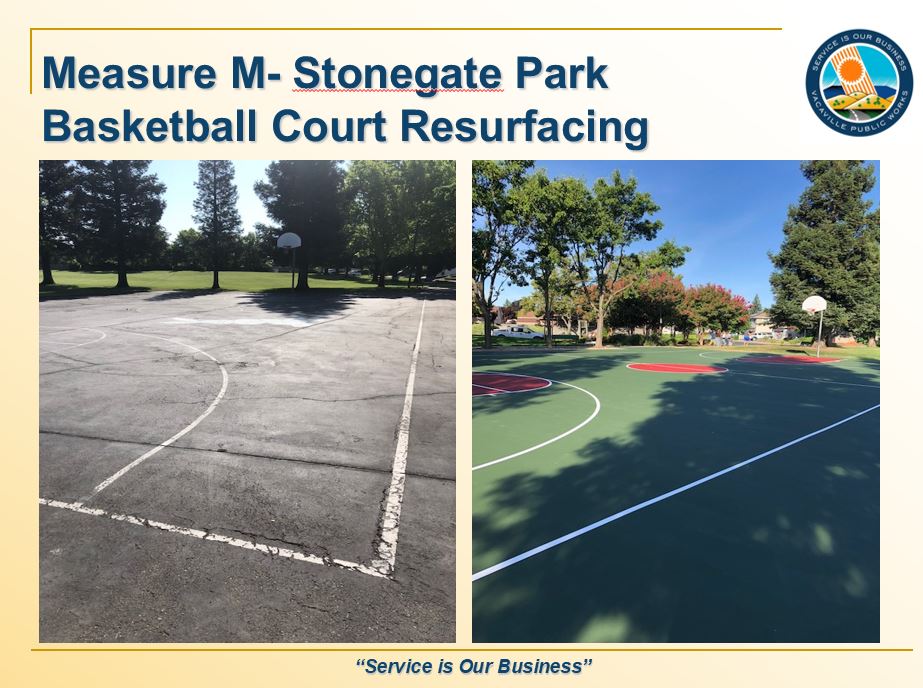 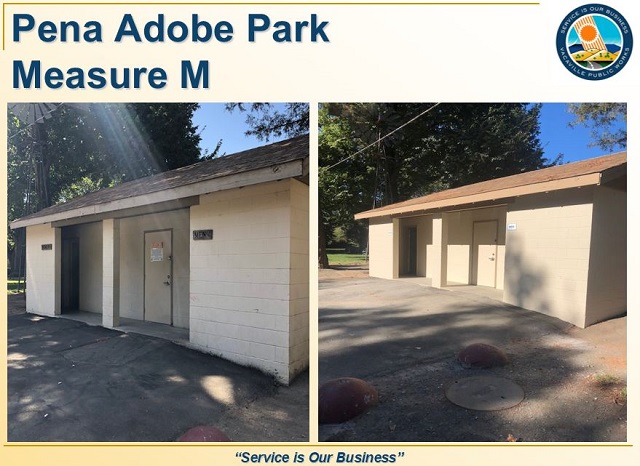 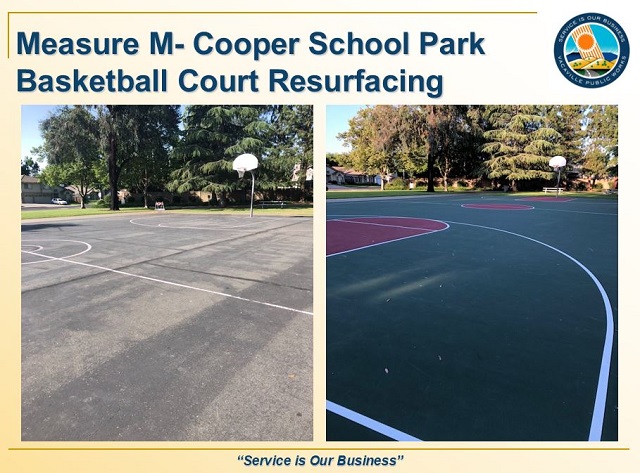 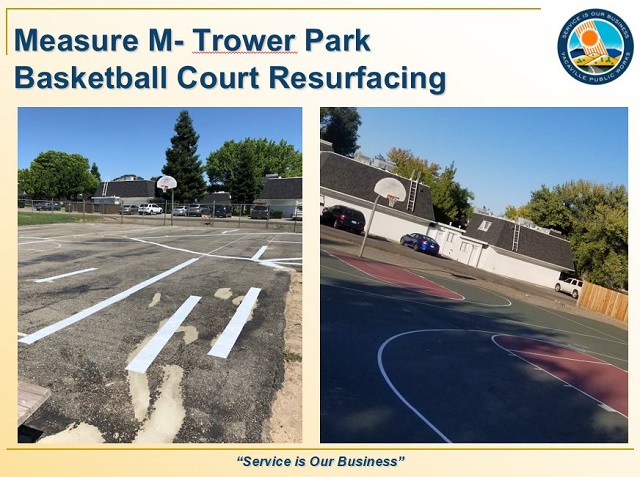 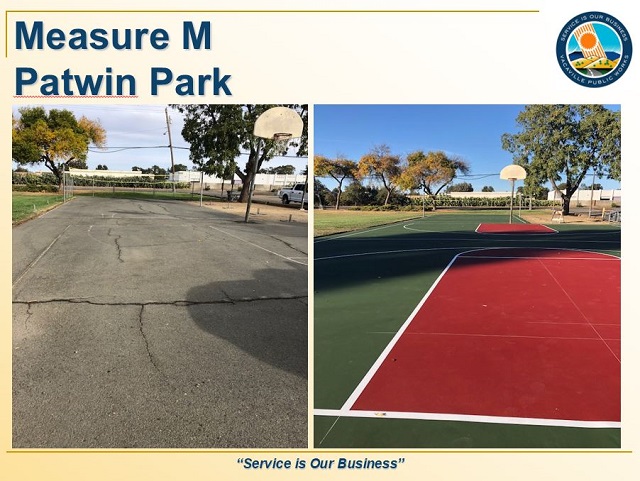 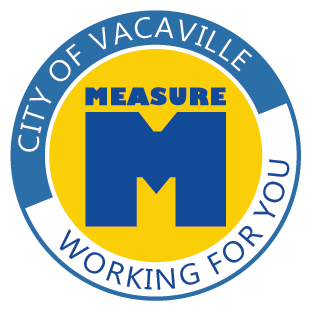