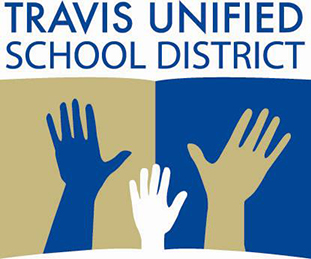 There are two public school districts serving the Vacaville community, in addition to several highly respected private schools. The largest district is the Vacaville Unified School District with nearly 20 schools, including elementary, middle and high schools, as well as a charter school. The Travis Unified School District has two schools within the Vacaville city limits. The Solano County Office of Education operates one elementary school, Irene Larsen School, for children with multiple disabilities. 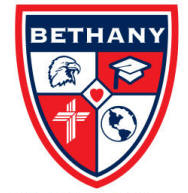 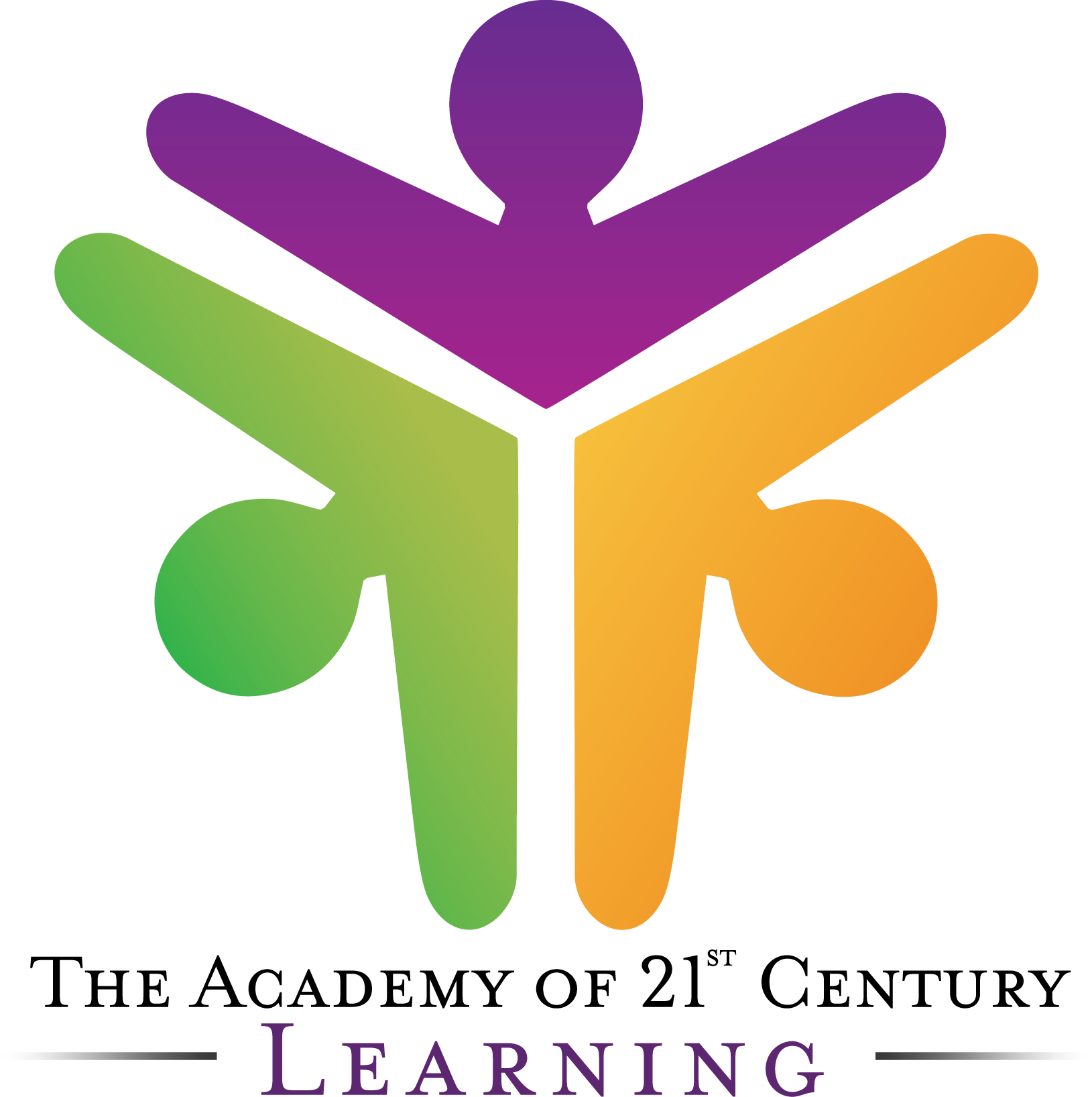 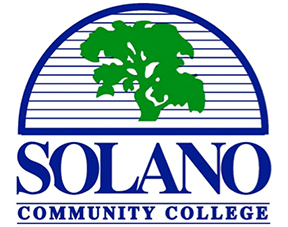 Vacaville residents have easy access to a range of colleges and universities, both public and private. Solano Community College has a growing campus in Vacaville, offering a wide variety of general interest courses as well as a transfer-level Liberal Arts program and an Associate in Science degree in Microcomputer Applications. To learn more about offerings at the Vacaville campus, click here.

Vacaville is also in close proximity to the University of California, Davis, which each year graduates the most Biological Sciences majors in the world.

Other nearby higher educational institutions include: 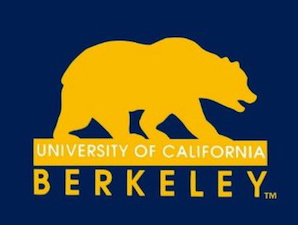 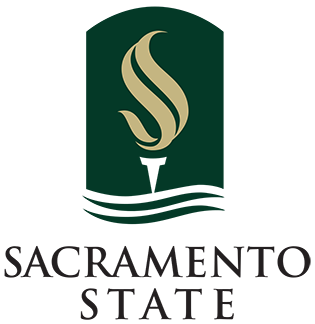 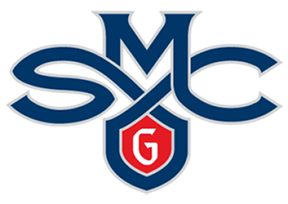